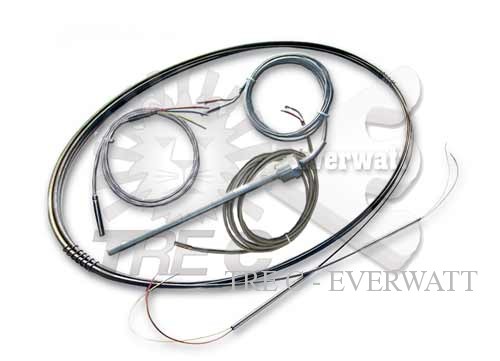 Resistance thermometers are thermal control devices with good linearity, possibility of use in a wide range of temperature, although less than the use of thermocouples (maximum temperatures ≤900°C). The only drawback is their low sensitivity.

The RTD is mainly divided into two subcategories: 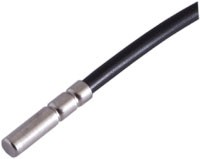